I was so happy that I got a several entries into my Fix My FAIL for-fun contest--so many that it was very hard to pick a winner! Because just like I suspected, you all did a really great job of coming up with great ways to fix them fails. :)

To refresh everyone's memories, here are the two FAIL manicures I posted; the point was to improve the FAIL by taking the elements and reworking them. You didn't have to use all the same elements, but the more you could manage the better: 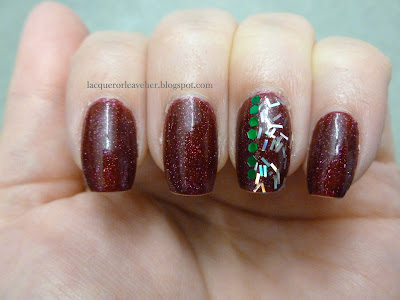 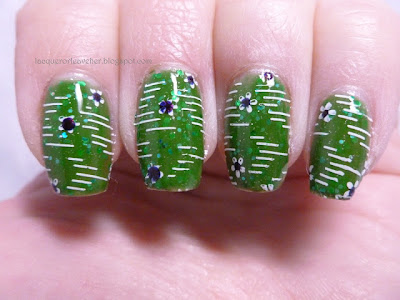 Then I realized, this is my blog, darn it, and I can have both if I want to! More manicures for everyone to love, right? So, I have two winners tied for first place:


First let's look at what Miss Intensity Nails  did: 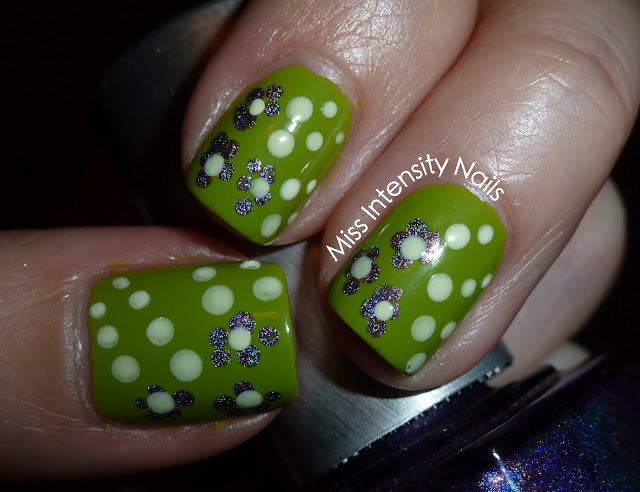 She explained on her blog post that her concept here is that these are like shooting-star flowers and the dots are the trails being left behind them. Of course I love that she changed the regular purple to a holo purple--it adds just an extra bit of sparkle and pretty without being overwhelming. I love the clean look of it, and I think she improved on the colors I chose a bit, making them a bit more sophisticated. And it's really summery and fun. :)


Next up there's the entry by Sparkle And Shine Nails; she chose to rework both manicures (this was allowed), and it turns out I love them both: 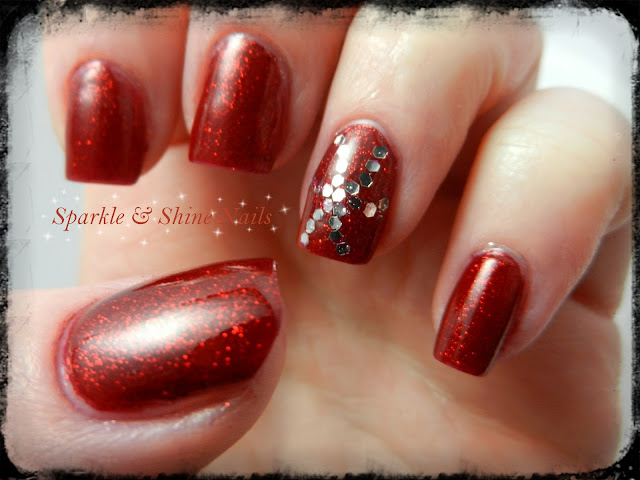 This makes me think of peppermint candy, you know the kind with the red and white swirls, that taste like candy canes? They always remind me of Christmas, and my FAIL was an attempt at a Christmas mani, so I love that she captured that feel in this manicure. Also, that's some really cool glequin work there--not as easy as she has made it look. Sleek, sparkly, and fun. :) 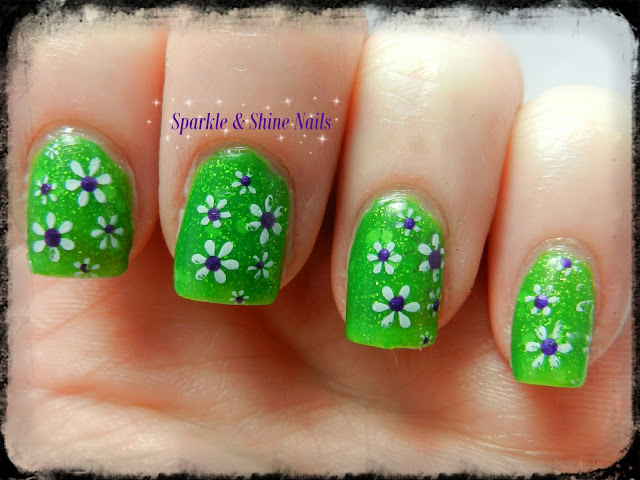 This is her re-do of my Margarita fail--she actually made a glitter sandwich to capture the look of the base polish! How creative is that? She also threw out my annoying dashes, and did a much better job of controlling her dotting work than I did. :)

Thanks to both of the winners, and to everyone else who entered for all of your wonderful work!! If anyone wants to see the other entries, you can find them on the Lacquer Or Leave Her Facebook page (I'll be loading them all into an album). And if you have a moment, please check out both of the winners' blogs, you won't be sorry you did. :)

I want to end with a question. I've really enjoyed having the for-fun contests, but I'm wondering if I should try something new. What do you think? Should I do another version of Fix My FAIL, or maybe mix it up and make the next one have a theme of some sort, maybe something summer or beach related? Let me know what you think. :)